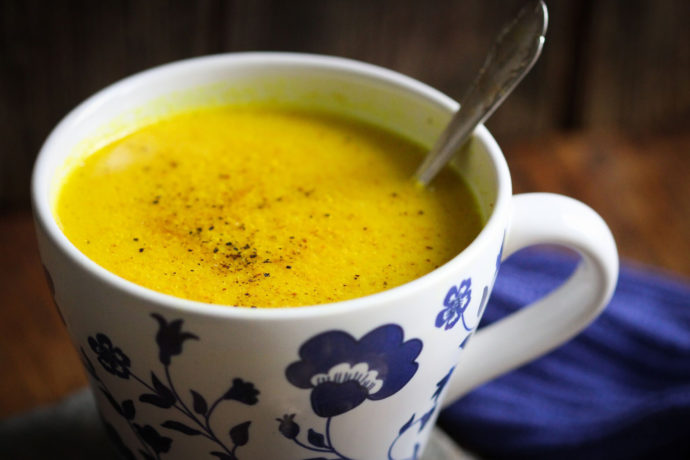 Turmeric is one of the most significant and versatile remedies in Indian and Chinese medicine. The strongly yellow-orange coloring root is also called yellow ginger. I sometimes use turmeric to give homemade pasta, spaetzle or stirred tofu a nice golden color and I love its taste in currys of all sorts. But turmeric can do so much more! 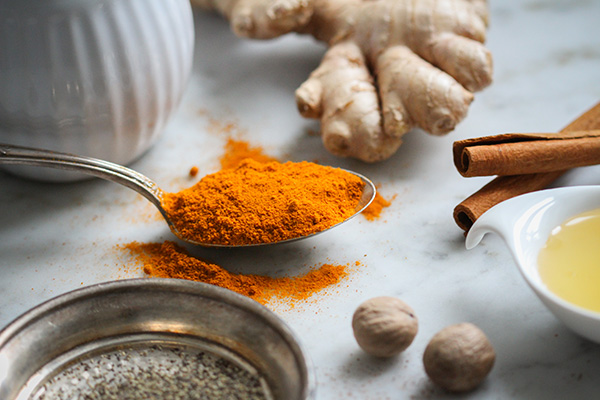 For example, try turmeric in the form of Golden Milk! For centuries, ayurvedic teachings have called Golden Milk a particularly healing, stimulating and cleansing drink. Golden milk has a strong anti-inflammatory effect, especially in the joints. In addition, Golden Milk strengthens the immune system and stimulates liver function, so supports the body in the purification and has an antioxidant effect. I really wanted to try that out and experienced a real wow-effect: Not only did I wonder how delicious golden milk tastes, but at the same time I felt very awake, well and clear. An incredible feeling and a great taste that makes you addicted! Try it out and tell me about your experiences! 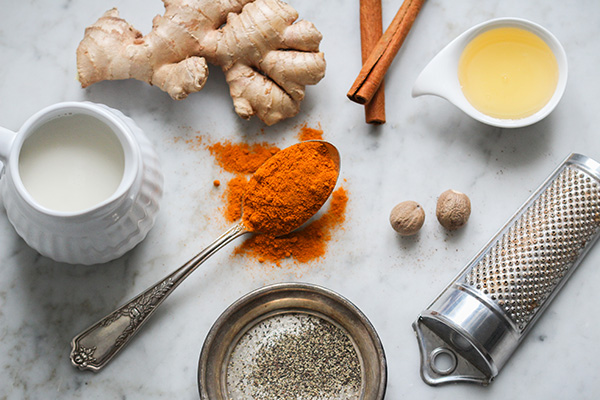 Tip: Golden Milk is a drink with a healing, anti-inflammatory effect. The Golden Milk stimulates your liver activity and significantly supports the immune system of your body. The beverage should be prepared with the appropriate high-quality ingredients as possible in organic quality and still mineral water and an additive-free plant milk, so that the effect of the drink optimally unfolds. The Golden Milk has a long-term effect both physically and mentally.

Good to know: For some people, 1 tablespoon of paste on 350 ml of plant milk may be a bit too strong at first. So start with a half or a small tablespoon turmeric paste. If the golden milk is once too strong, then you can simply add a little more plant milk. 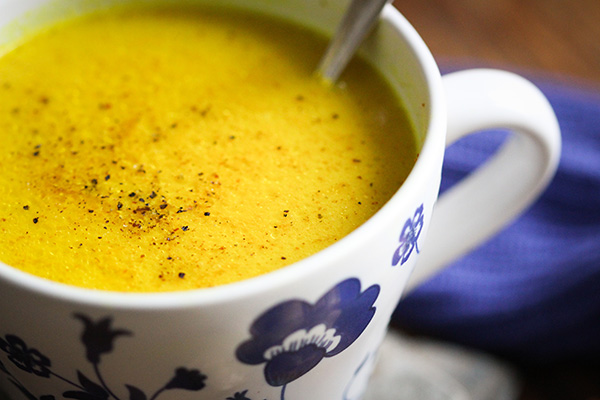 Tip: If you do not use all the paste, so mix the plant milk with a little less turmeric paste, you can store the rest of the paste in the fridge covered in a small bowl for about 5-7 days and use later. 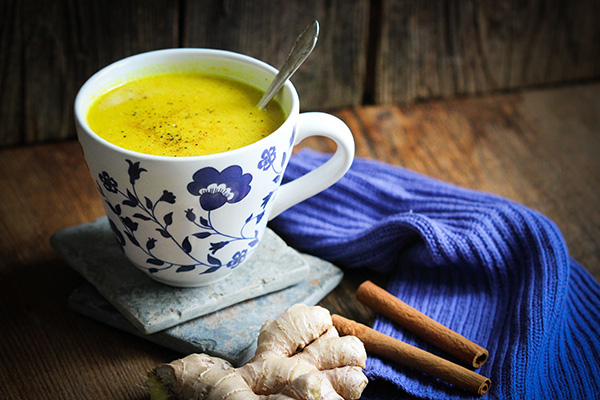